I love pedaling around Paso on my beach cruiser on Sunday mornings - turns out I'm not the only one. Paso Robles Named a Bicycle Friendly Community by the League of American Bicyclists

As bicycling continues to grow in popularity, leaders in cities across the country, like [Paso Robles], are embracing the environmental, financial and quality of life benefits that come with a population that likes to ride. Today, the League of American Bicyclists announced the latest round of Bicycle Friendly Communities (BFC) and Paso Robles has been named a Bronze Level BFC.

The BFC program is transforming the way communities evaluate their quality of life, sustainability and transportation networks, while allowing them to benchmark their progress toward improving their bicycle‐friendliness. With this impressive round, there are now 259 BFCs in 47 states across America. The Bronze Level BFC award recognizes Paso Robles's commitment to improving conditions for bicycling through investment in bicycling promotion, education programs, infrastructure and pro‐bicycling policies.

Paso Robles has recently completed a key link in the City's off‐street bicycle network along River Road, between Navaho Road and 13th Street within the Salinas River corridor. Additionally, a new bike lane project has been awarded and will soon move forward linking the east and west sides of the City via Union Road.

The City, SLO County Rideshare and the SLO County Bike Coalition have initiated a bike safety training program with the Paso Robles School District for school‐age kids that will begin next Fall, as well as starting a "Safe Routes to School" program.

The BFC program provides a roadmap to building a Bicycle Friendly Community and the application itself has become a rigorous and an educational tool in itself. Since its inception, more then 500 distinct communities have applied and the five levels of the award – diamond, platinum, gold, silver and bronze – provide a clear incentive for communities to continuously improve.

"We are inspired when we see places like Paso Robles making bicycling safer and more convenient," said Andy Clarke, President of the League of American Bicyclists. "We know that investment will be returned many times over in the health, environmental, transportation, and quality of life benefits of a thriving, attractive community."

When you subscribe to the blog, we will send you an e-mail when there are new updates on the site so you wouldn't miss them.

Flipping could be a Flop
My Move to Paso Robles

'Twice Voted Most Professional
By Her Peers' 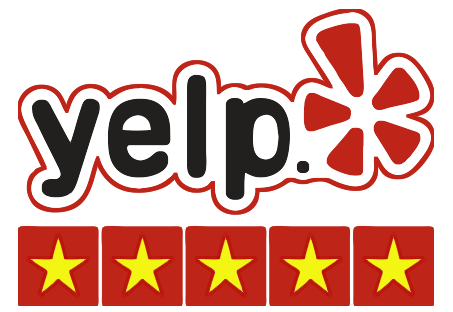